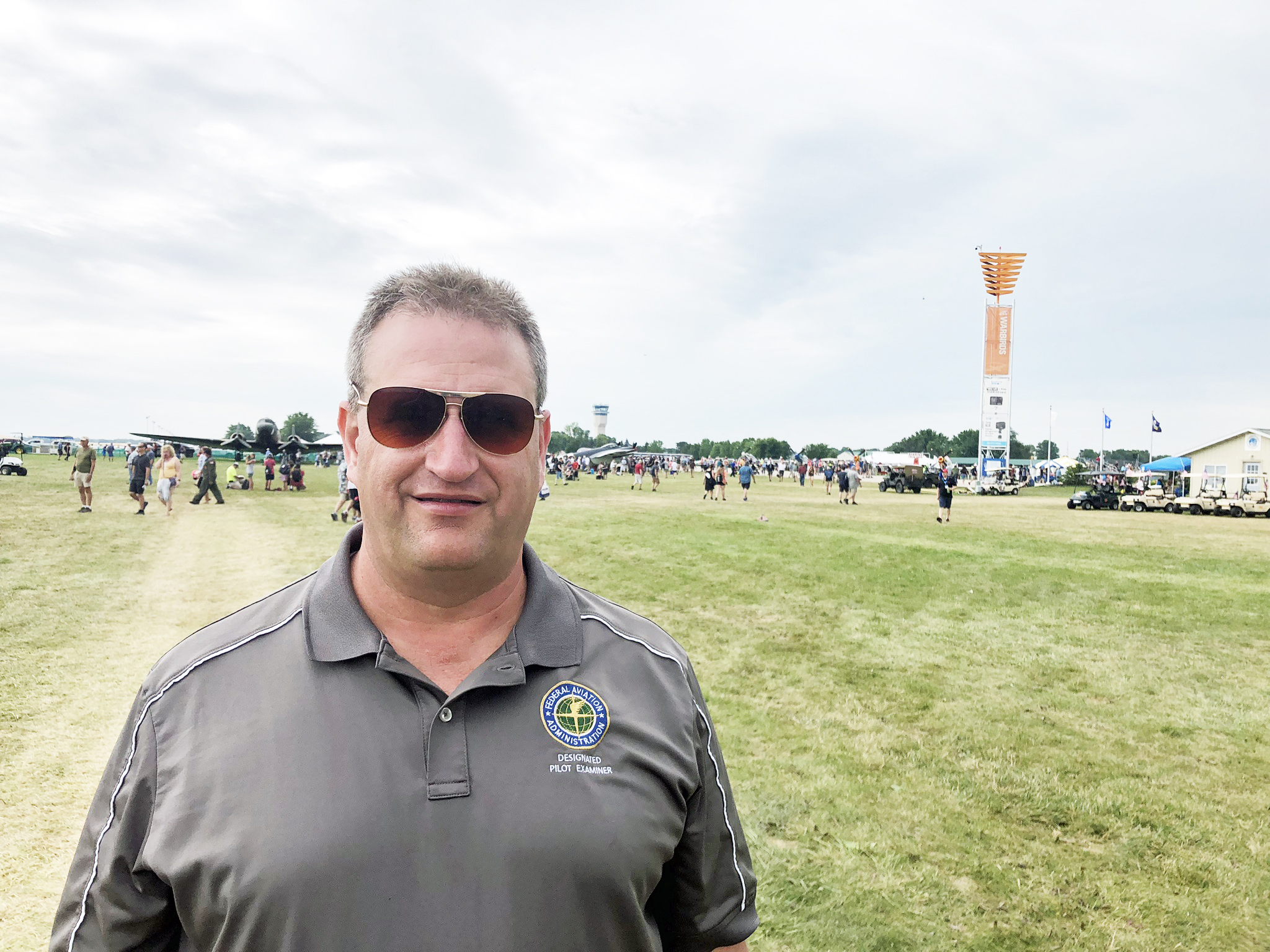 In 1988 at the age of 15 I started flying. As a Civil Air Patrol cadet I was chosen to attend a solo school and flew my first solo flight at the age of 16.

In 1994 after 18 months in A&P school I earned my Airframe & Power Plant Certificates.  In the next couple of years I also obtained my Instrument Rating,  Commercial Pilot Certificate and Flight Instructor with Instrument Privileges. In 1997 I graduated from Moody Aviation with a B.S. in Missionary Aviation Technology. After graduation, I began flying professionally and flight instructing.

To learn more about how to sponsor my flight, please contact me today!